I’ve not been on any Big Adventures this week as Mum’s been busy working – at least, that’s what she says she’s been doing. I’m not sure that I believe her, but I’ll tell you more about that in a minute.

Meanwhile I must tell you that she skived off all day yesterday and drove down to Morley, where she used to live. It was a perfect Autumn day and I enjoyed looking out of the car window at all the lovely colours that seemed to have appeared on the trees overnight as their leaves get ready to fall off. I also enjoyed visiting Mum’s friends as we talked about old times and had a good laugh. 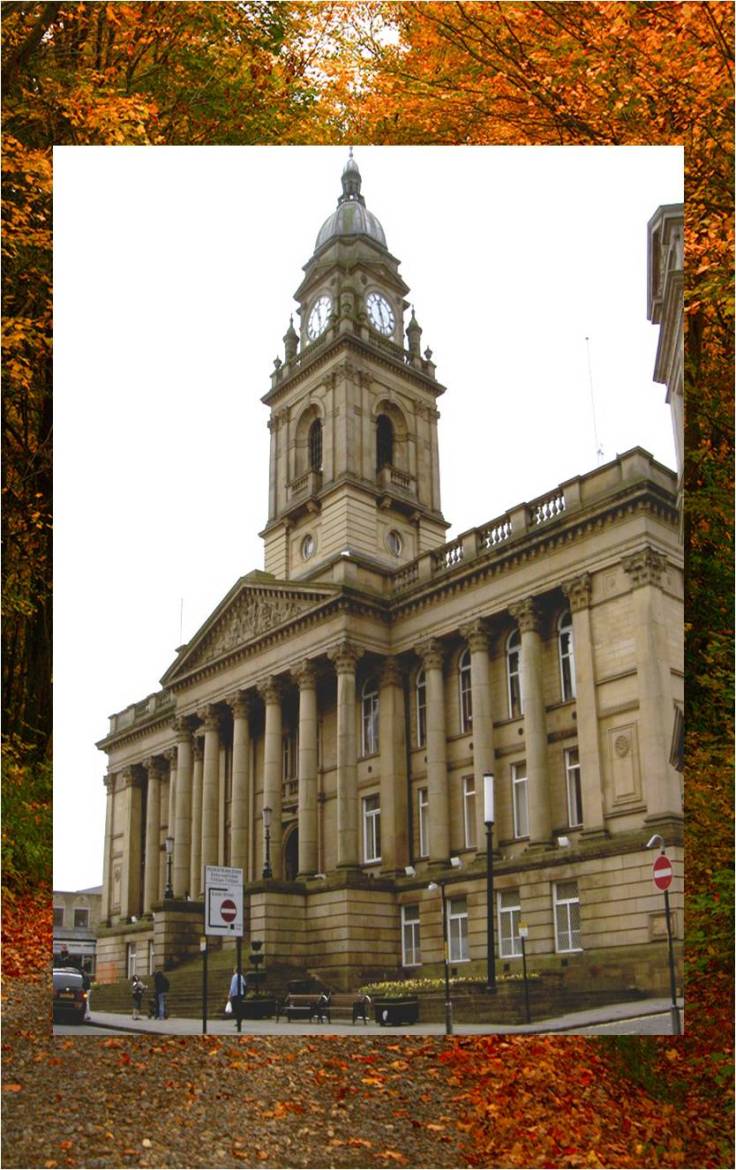 While we were there, Mum got her hair restored to its unnatural colour. She firmly believes that if you’re going to pay to have your hair coloured, then it should look as if has been. No subtle “one shade lighter” or “one shade darker” for her – it’s gloriously red and she loves it!

Anyway, back to Mum and “work”… 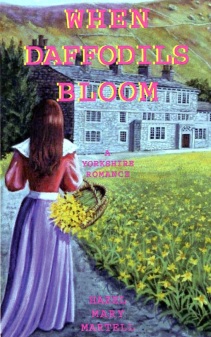 As some of you know, she’s been trying for longer than she cares to admit to rewrite one of her novels that was first published in 1978. She still loved the story and the characters (apart from the bad guys, of course!), but she’d learned a lot more about life – as well as about writing – since that time and knew she could make it so much better than the original. The only problem was, she’d got stuck a certain point.

Her heroine (also more often known as the main character or protagonist these days) needed to fall pregnant and Mum didn’t know how to make it happen. Well, I think she knew where babies came from, but not this particular one as the heroine and her husband scarcely spoke to each other, let alone shared a bed. It took a lot of thought, but Mum finally managed to solve the problem earlier this week and is now ready to move forward again.

With that in mind, I’ve been helping her to make a Big Plan. We’ve bought an 18-month wall planner, which runs from 1st September 2018 to 29th February 2020, so she gets an extra day! We also bought lots of lovely stickers in all sorts of shapes and colours and have had great fun putting it all together. Mum said it counted as work, while I think it was just messing about. But at least Mum now knows which book she’s going to write when and says this will help her to keep on track and get more done, so long as life doesn’t get in the way and interrupt her (as it’s done so many times since she first launched Thorn Tree Publishing in 2007). 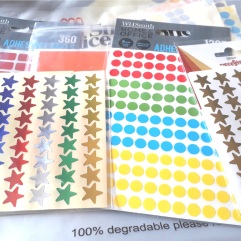 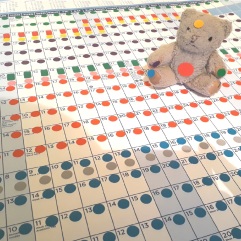 For myself, I think she’d get more done if she put her brain into gear, her bum* on the chair, her fingers on the keyboard, her eyes on the screen and just started writing. But what would I know? I’m only a little bear after all. I try my best to encourage her, but sometimes she’ll do anything rather than write. She’s even been known to get down on her knees and scrub the tiles on the kitchen floor – and she’s still promising to tidy up!

*Please note that my mum has very long Yorkshire roots and this isn’t the word she would normally use in this context, but I’m a polite little bear and this is my blog, so the word is my choice.

Follow my next blog: 06. A Day In The Yorkshire Dales Part I 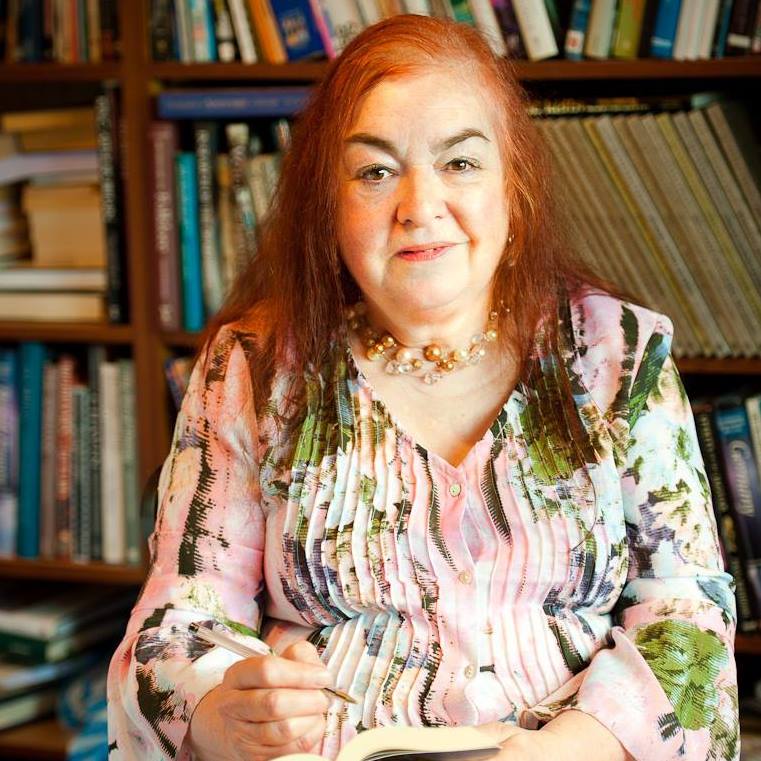